Born in Philadelphia, Pennsylvania, Gere is a descendant of Mayflower Pilgrims Francis Eaton, John Billington, George Soule, Richard Warren, Degory Priest, William Brewster, and Francis Cooke. His paternal great-grandfather had changed the spelling of the surname from "Geer". His mother, Doris Ann (née Tiffany, born 1924), was a homemaker. His father, Homer George Gere (born 1922), was an insurance agent for the Nationwide Mutual Insurance Company, and had originally intended to become a minister. Gere is their eldest son and second child. In 1967, he graduated from North Syracuse Central High School, where he excelled at gymnastics and music, playing the trumpet. He attended the University of Massachusetts Amherst on a gymnastics scholarship, majoring in philosophy, but did not graduate, leaving after two years. 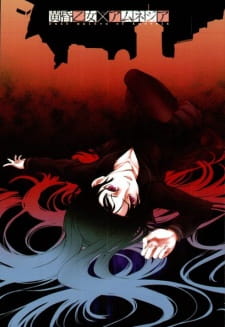